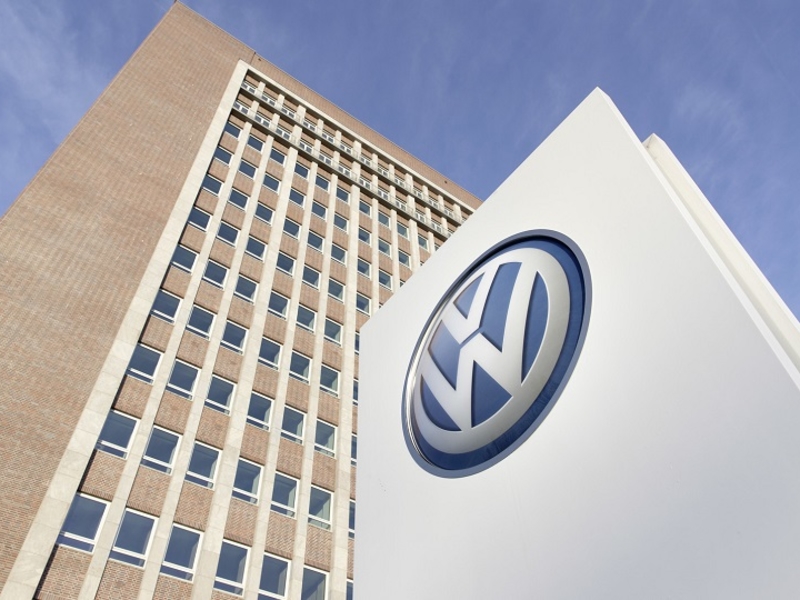 FRANKFURT — German public prosecutors raided the Wolfsburg headquarters of Volkswagen on Tuesday in the latest investigation into the automaker’s diesel emissions scandal.

Prosecutors said investigators aimed to confiscate documents. Volkswagen, which admitted in 2015 to cheating U.S. emissions tests on diesel engines, said it was fully cooperating with the authorities, but viewed the investigation as unfounded.

Volkswagen said the raids were linked to an investigation into diesel cars with engine type EA 288, a successor model to the EA 189 which was at the heart of the test cheating scandal.

The automaker said it had itself disclosed the issue at the center of the new investigation — which is targeting individual employees — to the relevant registration authorities.

In simulations, vehicles with the EA 288 engine did not indicate a failure of the diesel filter, while still complying with emissions limits, Volkswagen said, adding the engine did not have an illegal defeat device.

News in 2015 that Volkswagen had used such devices to cheat emissions tests has so far cost the company about 30 billion euros ($33 billion) in fines, vehicle refits and legal costs, and also triggered a global backlash against diesel vehicles.

Volkswagen said when the scandal broke that about 11 million vehicles worldwide were fitted with the illegal software.