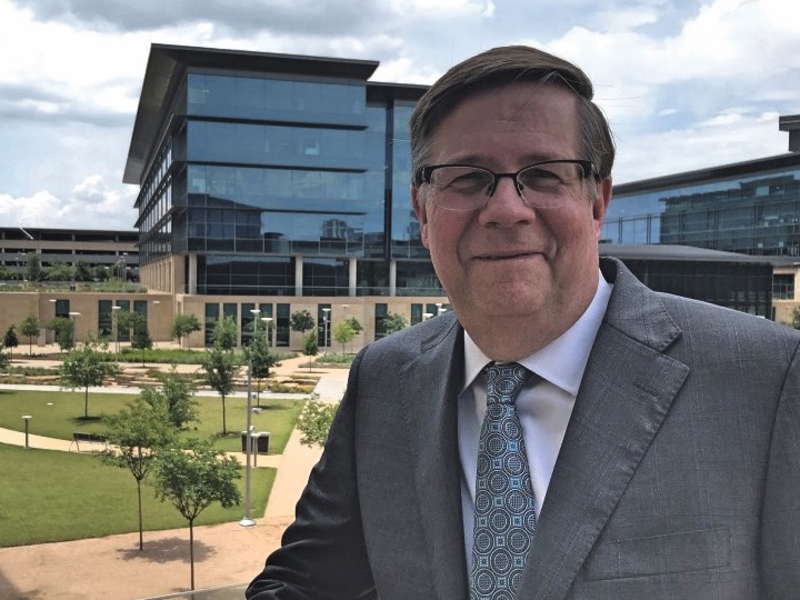 Jim Lentz â€” the CEO of Toyota Motor North America for the past seven years and the man who helped guide the Japanese automaker’s North American operations for the past 14 years â€” will retire effective March 31 at the end of the company’s fiscal year, Lentz told Automotive News.

The 64-year-old Lentz â€” who began his automotive career as a management trainee in Ford Motor Co.’s Denver region in 1978 and has been with Toyota for 38 years â€” is to be succeeded April 1 by Tetsuo “Ted” Ogawa, 60, a Japanese national who’s been at Toyota Motor North America for the past 12 years, including most recently as COO under Lentz.

“I leave behind a great team,” Lentz said. “Ted understands the North American operation and he understands Toyota’s operations in Japan, so the company will be in good hands. And the rest of the team is staying on as well.”

Lentz has overseen the expansion of Toyota’s North American sales and operations over his career and successfully guided the company after its unintended-acceleration crisis and through a successful corporate relocation from California to Texas.

Lentz also has grappled with “crazy” political controversies over trade and tariffs in Washington, reminding the Trump administration of Toyota’s impact on the U.S. economy.

â€œIn a time when others are scaling back, we believe in the strength of America and weâ€™re excited about the future of mobility in America,â€ Lentz told reporters during the March expansion announcement.

He said he plans to remain in Dallas after his retirement and spend more time with his family and play more golf.

Lentz was named a 2017 Automotive News All Star.